We have a lot of crap. We also suffer from a distinct lack of organised space. I’m sure this isn’t in any way an unfamiliar situation to anyone. For a long time now we’ve (we, by the way, is myself and my wife – let’s call her “x” for now) been trying to organise the ‘upstairs’ of our small cottage. We’ve got as far as having a floor (which is progress, believe me!), but an open space is just begging to be filled. So we bow to that urge and fill it full of crap. It’s nature (vacuum, abhorrence etc). That urge has been being satisfied for about 8 years now, but times are-a-changing. There’s been a new year. This is a time for unachievable, unrealistic, over-zealous, probably-expensive, short-lasting and generally stupid new-year’s resolutions.

But. That said. This year, I’m doing something different. It just so happens that the impetus for this change, appears to come around the same time as we progress from one arbitrary singular point in the dimension we feel most comfortable in calling time, to another, similarly insignificant moment in that aforementioned non-spatial continuum.

Get updates via email 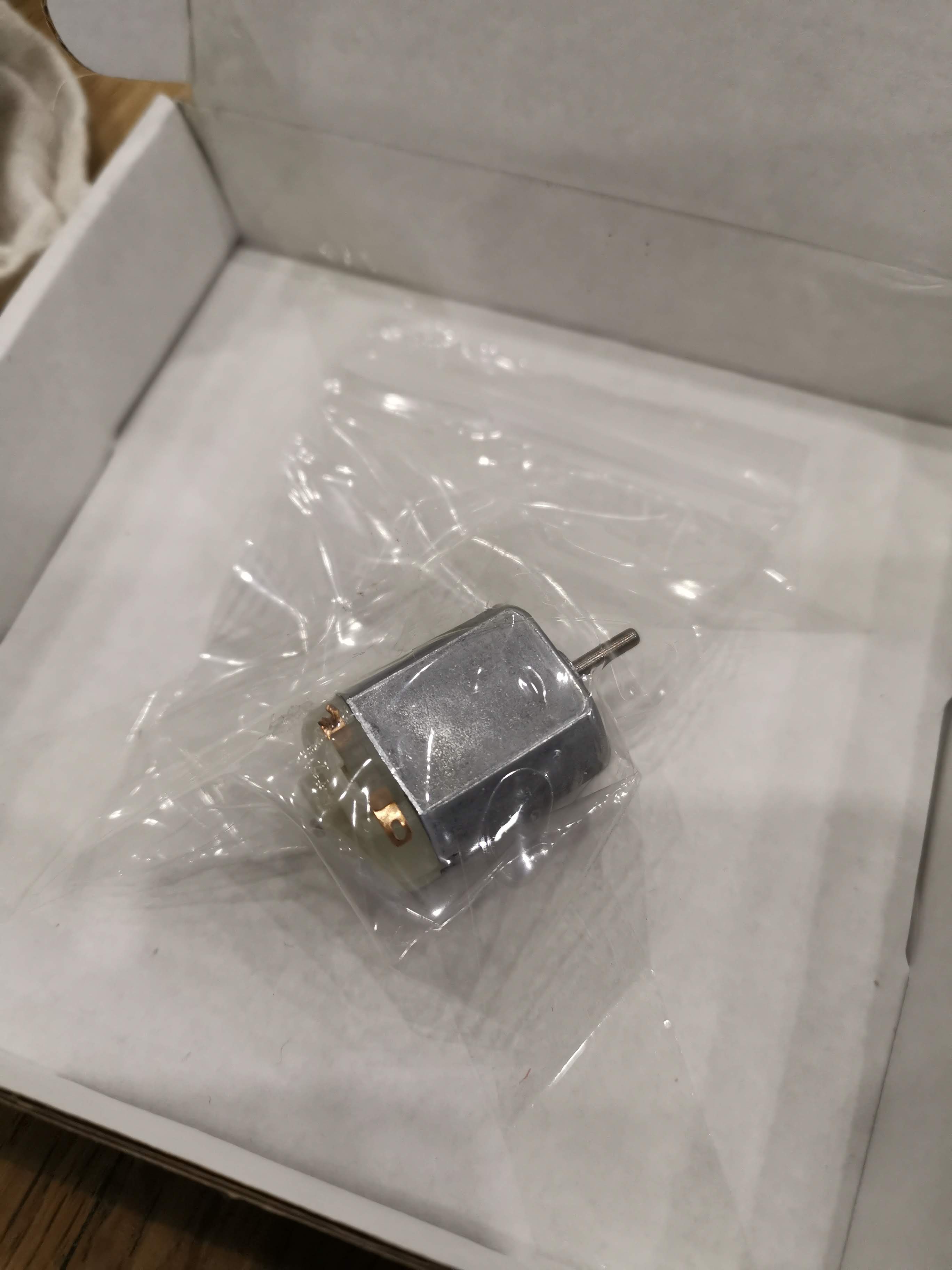 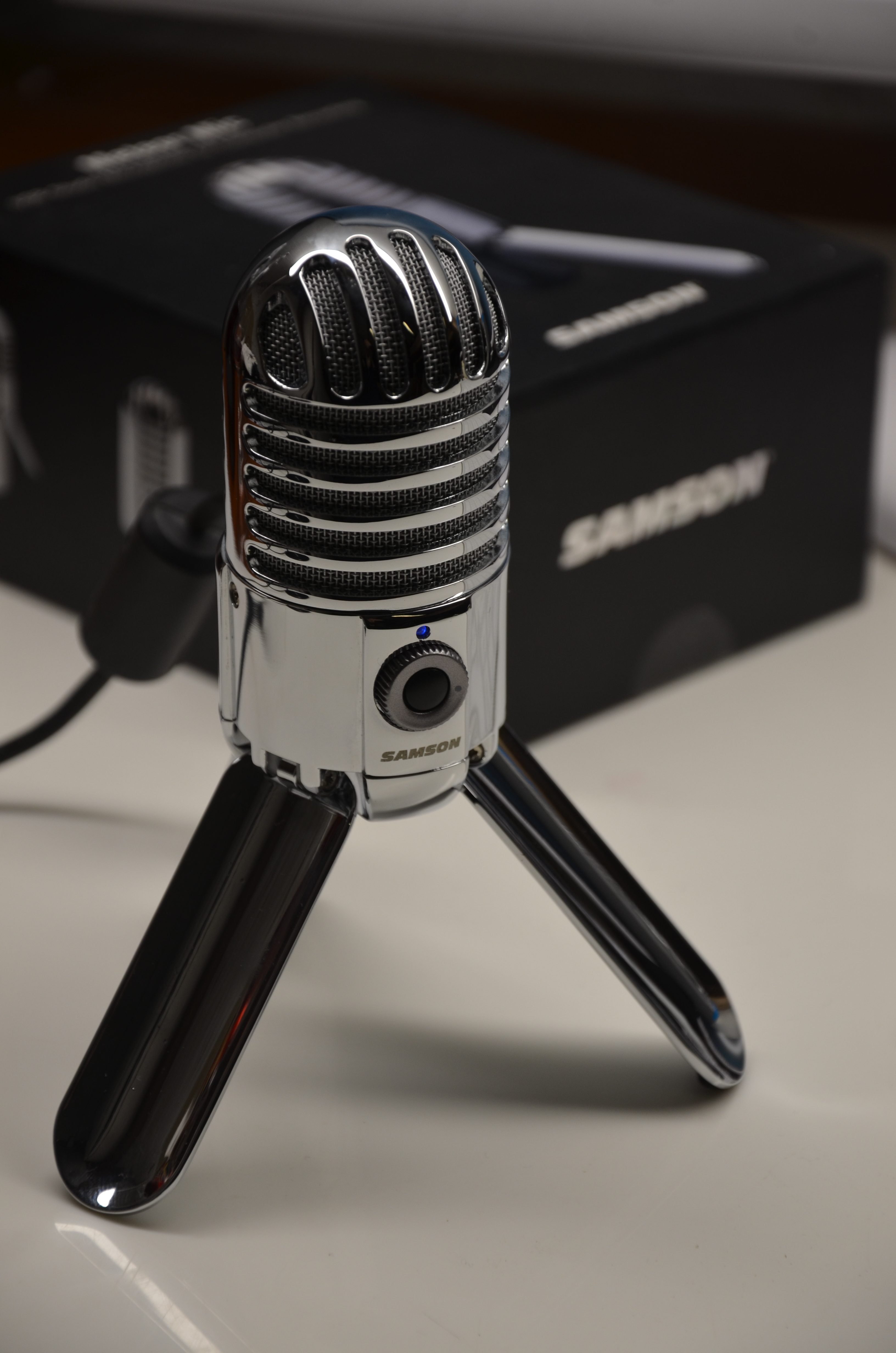