So Google just did a thing.

During today’s Game Developer’s Conference, Google announced they were joining the gaming scene. Although it might seem rather bizzare that Google felt it prudent it join the already well populated gaming arena, if you look at what Google already have in terms of infrastructure, maybe it was simply the next logical step.

Google Play Instant was launched last year as a way to ‘surface’ games from the play store, instantly. As the name implies, it simply allows you to start to play a game instantly, without having to install.

The next logical step, although we didn’t really notice it, was for google to allow you to stream games from their networks, straight to your devices.

So why is this different? Other than they have the size, power and bloody mindedness to just force this down our throats? They have joined it all up.

Imagine a normal day, you hear about a new game on Twitter. You excitedly jump straight to YouTube to take a look at the in-game graphics, the game-play, the experience.

Wait, what? Well maybe you go and buy the game. But hey, how many games do you watch, watch again, then just stop? I’d guess it’s most of them.

Right, that was the ‘now’ scenario. The Google Stadia version of this scenario is:

Imagine a normal day, you hear about a new game on Twitter. You excitedly jump straight to YouTube to take a look at the in-game graphics, the game-play, the experience. You see the ‘Play Now’ button on the YouTube video

You hit that button, and you’re in. 5 seconds later, you’re in. You’re playing that game. Holy crap batman!

Except, we do. This is another area that’s been done before. The Steam Link was Valve’s attempt at making a bit of hardware to make streaming games a thing. The big difference here was that you needed both ‘ends’ of the system. You needed the big powerful gaming rig, and you needed the other end. Steam’s solution was to sell you the other end, the controller

I don’t want to say that Steam Link didn’t work, because it’s perfectly acceptable, but to a relatively small cohort of full-on gamers with dedicated hardware.

Google want to help you along with the ‘handy’ end of the gaming spectrum too (or the ‘thumby’ end, more appropriately). They’ve come up with the Stadia Controller.

“So Google have come up with a bluetooth controller then?” I hear you cry. Well, no. They haven’t. The neat (read “genius”) thing about the Stadia controller is that it doesn’t link to your device, then your device links to the cloud. The controller itself links, via WiFi, to the cloud.

Yes, ladies and gentlemen. This is the most elaborate, most comprehensive KVM switch ever conceived. Again, this deserves a Holy Crap Batman!!!!

This whole solution is instantly massively cross-platform. Google have multiple devices connected directly in your homes, in your hands, on your laps. That google Chromecast device? It’s a game streaming node. That Chromebook? A game streaming node. Your Samsung Galaxy S10? Well, I’m sure you get the picture now.

Well Google say it’ll be able to stream games at 4k, 60 FPS, HDR, 5.1 sound. The future, they say, that’s clearly 8k resolution at 120FPS (I don’t even have a 4k TV yet….!). The announcement was for launch in 2019. Well that gives us up to 9 months to wait, there was talk of giving us ‘more information’ during the summer so I wouldn’t expect it any time soon.

It’s meant to be coming to the UK, US, Canda and ‘most’ of Europe.

So order your FTTP right now.

Get updates via email 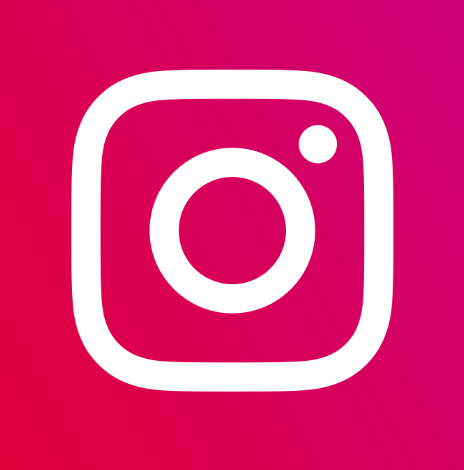